Does your job require teamwork? If so, there’s a pretty good chance that, at some point, you’re going to meet someone who rubs you the wrong way. It’s not a disaster, and it might not even be anyone’s fault. The two of you just can’t agree. Honestly, this person may irritate you for reasons you can’t even explain.

The situation becomes more complicated if the difficult person is a peer intent on antagonizing you and only you. When you have authority or are in a position of leadership, you can either limit your time together or make an executive decision that ends an uncomfortable situation. If not, you need to adjust and figure out a realistic way to address the underlying issue.

At the end of the day, only you know your limits. You should attempt to solve the problem without bringing management into it, but we all have boundaries and there’s no shame in that. If you feel personally attacked or persistently uncomfortable, you might consider looping in your team leader.

Call Meddlers!
Want to learn more about how neuroscience can improve the way your team members work together during periods of growth and transition? Fill out a contact form here, or give us a call at (602) 842-5272. 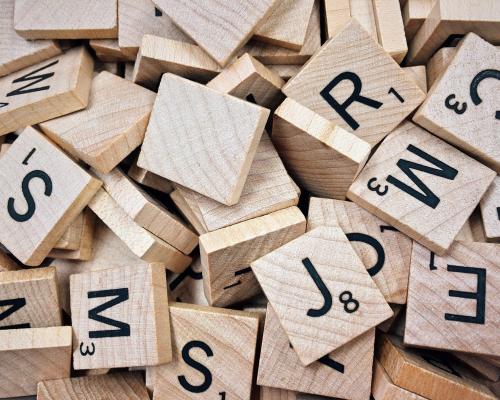 How to Choose Your Word for the Year
Meddlers Founder, Tara Collison, discusses why she chooses a word instead of setting a resolution each year and how you can choose your own word to pursue.

How to Reset Your Intentions After and Amidst Chaos
Our brains are experiencing what neuroscientists call allostatic load—a state at which we’ve encountered too much chaos to adapt any longer. If it’s not a wall, then it’s sort of like a breaking point. We can’t just keep pushing and pushing and pushing... At some point, we all reach a dead stop caused by chronic stress and an inability to take a meaningful break filled with rest and honest reflection. 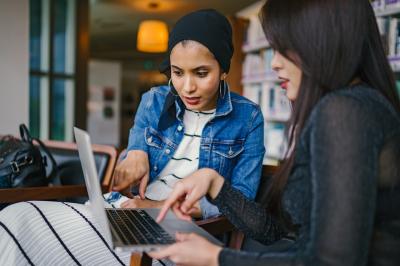 Reset Your Collaboration and Communication Tendencies
Sharing our collaboration and communication preferences, having a general discussion about them, and humbly admitting when they can get in our own way are all vital steps to creating meaningful and productive relationships at work, as well as building a network of mutual understanding among your team members.